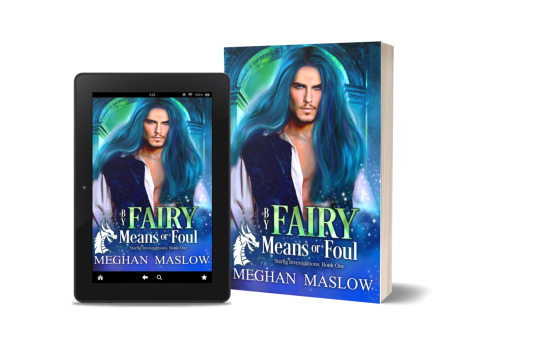 By Fairy Means or Foul: A Starfig Investigations Novel, Book 1

The last thing half-dragon, half-fairy private investigator Twig Starfig wants to do is retrieve a stolen enchanted horn from a treacherous fae, but there’s no denying the dazzlingly gorgeous unicorn who asks Twig to do just that. Literally, no denying, because compelling the reluctant detective is all part of a unicorn’s seductive magic.

To add to his woes, Twig is saddled with the unicorn’s cheeky indentured servant, Quinn Broomsparkle. Dragons are supposed to want to eat humans, but Twig’s half-dragon side only wants to gobble up Quinn in a more . . . personal way. Making matters worse, it’s obvious the smokin’ hot but untrustworthy sidekick is hiding something. Something big. And not what’s in his trousers. In the PI business, that means trouble with a capital Q.

Throw in gads of zombies, a creepy ghost pirate ship, a malfunctioning magic carpet, and Twig’s overbearing fairy father’s demands to live up to the illustrious Starfig name. Naturally, an old but abiding enemy chooses this time to resurface, too. Those inconveniences Twig can handle. The realization he’s falling for a human who isn’t free to return his affections and whose life may hang on the success of his latest case? 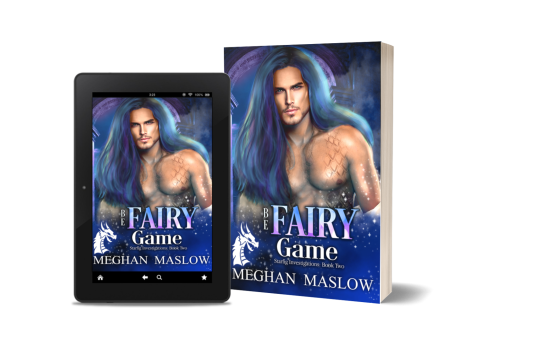 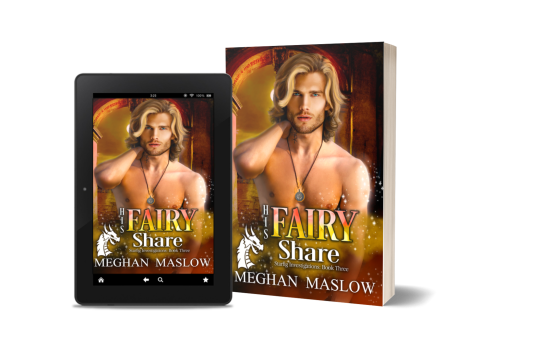 Six months have passed since wizard Quinn Broomsparkle left behind his indentured servant shackles. He’s in love with his half-dragon/half-fairy familiar, Twig Starfig. He’s got a home. Friends. A job. And a father-in-law he could do without. A pretty close to perfect life. But as Quinn has learned the hard way, things rarely stay peaceful for long. Especially when a Starfig’s involved.

Drew Nolan is a loud-and-proud mystery writer with a brutal case of writer’s block. He needs practical experience with the Baltimore police beat to get his latest manuscript to his publisher on time. When he wins a ride-along at a writer’s conference, he thinks he’s hit the jackpot… until he meets his partner.

Closeted cop Josh de Oliveira lost his family, his partner, and the respect of his unit—all for doing the right thing. Recently busted back down to patrol, he’s relieved to get a cushy assignment at the Author’s Police Institute where he’ll take one lucky writer on a ride-along. Unfortunately, his author looks like he belongs in the backseat of Josh’s squad car—long, ginger dreadlocks, piercings, and an “I would bottom you so hard” T-shirt. But there’s something about Drew Josh is having a hard time resisting.

It’s going to be a long night and one hell of a ride as opposites attract and realize they share a lot in common beneath the surface. As animosity becomes desire, they realize they can help each other out—in more ways than one.

Buy from Dreamspinner
Buy from Amazon
Buy from Barnes and Noble 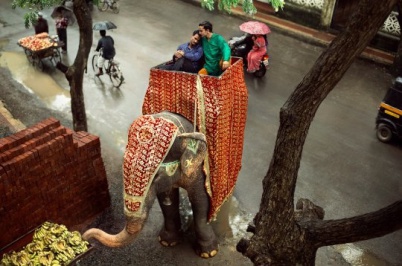 "An Elephant's Pace" is my first flash fiction attempt. It clocks in at just over 600 words. The lovely ponies at Boy Meets Boy Reviews challenged me to write a story based on a picture they sent. Give it a read!