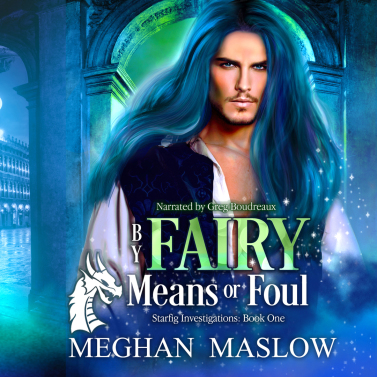 By Fairy Means or Foul

The last thing half-dragon, half-fairy private investigator Twig Starfig wants to do is retrieve a stolen enchanted horn from a treacherous fae, but there’s no denying the dazzlingly gorgeous unicorn who asks Twig to do just that. Literally, no denying, because compelling the reluctant detective is all part of a unicorn’s seductive magic.

To add to his woes, Twig is saddled with the unicorn’s cheeky indentured servant, Quinn Broomsparkle. Dragons are supposed to want to eat humans, but Twig’s half-dragon side only wants to gobble up Quinn in a more . . . personal way. Making matters worse, it’s obvious the smokin’ hot but untrustworthy sidekick is hiding something. Something big. And not what’s in his trousers. In the PI business, that means trouble with a capital Q.

Throw in gads of zombies, a creepy ghost pirate ship, a malfunctioning magic carpet, and Twig’s overbearing fairy father’s demands to live up to the illustrious Starfig name. Naturally, an old but abiding enemy chooses this time to resurface, too. Those inconveniences Twig can handle. The realization he’s falling for a human who isn’t free to return his affections and whose life may hang on the success of his latest case? 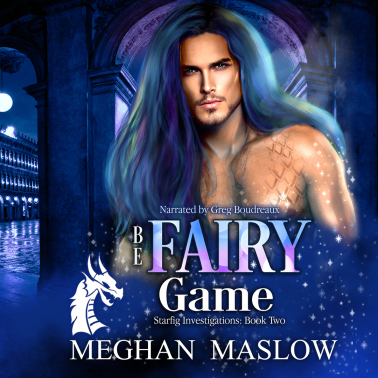 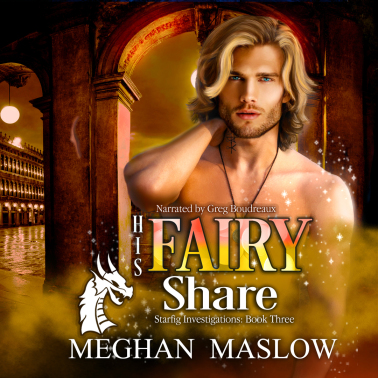 Six months have passed since wizard Quinn Broomsparkle left behind his indentured servant shackles. He’s in love with his half-dragon/half-fairy familiar, Twig Starfig. He’s got a home. Friends. A job. And a father-in-law he could do without. A pretty close to perfect life. But as Quinn has learned the hard way, things rarely stay peaceful for long. Especia​lly when a Starfig’s involved.